STRANGERS ON A TRAIN 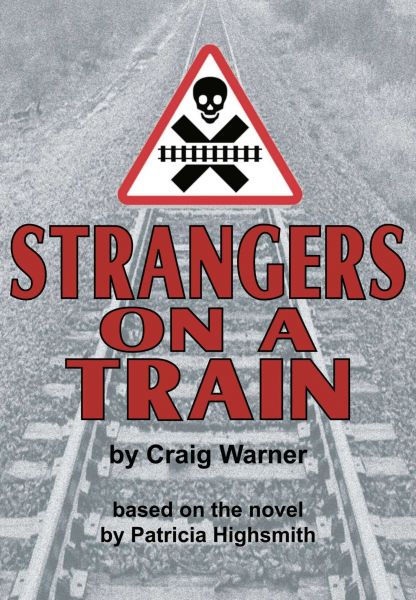 Mysterious playboy Charles Bruno and architect Guy Haines are complete strangers who just happen to meet in the dining car of a train. Because they are strangers, Charles remarks that “they can say anything they like” to one another. So much so, that he proposes the perfect murder. He will kill Guy’s unfaithful wife, and in return, Guy will kill Charles’ much hated father. When they part, Guy never imagines that he will ever see Charles again or that Charles was serious. But, he was. Deadly serious. Having completed his ‘side’ of the bargain, Charles puts the squeeze on Guy to do the same or he will reveal everything to the police. Paralysed by fear, Guy’s life soon turns into a game of ‘do or die’.