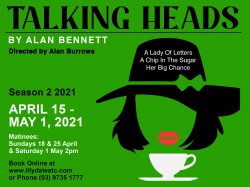 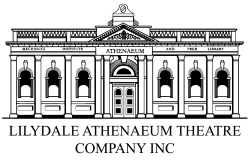 An award-winning series of solo pieces of contemporary drama, full of razor-sharp wit and deep humanity. First produced for BBC television in 1988, the Talking Heads monologues also appeared on the West End Stage in London, as well as Los Angeles and New York. These extraordinary portraits of ordinary people confirm Alan Bennett’s place as one of the most gifted, versatile, and important writers in the English Language.