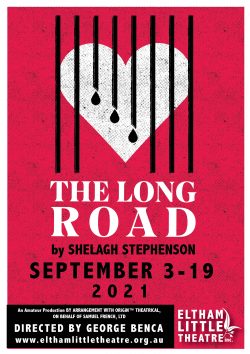 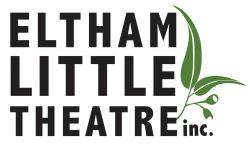 When eighteen-year-old Danny is fatally stabbed in a random attack his family struggles to find meaning and forgiveness. His mother’s determination to understand the atrocity brings her face to face with his killer and forces the family to confront the bitter senselessness of their loss. The play evolved out of a period of research with prisoners by Synergy Theatre Project, in collaboration with The Forgiveness Project and award-winning playwright Shelagh Stephenson. It premiered at London’s Soho Theatre in 2008 and returned later that year after a sell-out run. An Amateur Production BY ARRANGEMENT WITH ORiGiN™ THEATRICAL, ON BEHALF OF SAMUEL FRENCH, LTD.