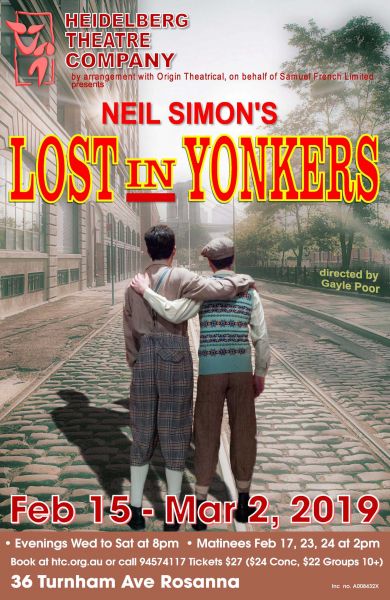 After the death of their mother, two brothers, Jay and Arty, are sent to live with their formidable German grandmother and mentally-challenged Aunt Bella. Meanwhile their dad travels about, desperately trying to scrape enough money together to pay off his debts.
Over the longest ten months of these young boys’ lives, they learn lessons about love, responsibility and the importance of family.

Set in Brooklyn, 1942, this Pulitzer Prize-winning play is a heart-warming testament to Simon’s brilliant talent. 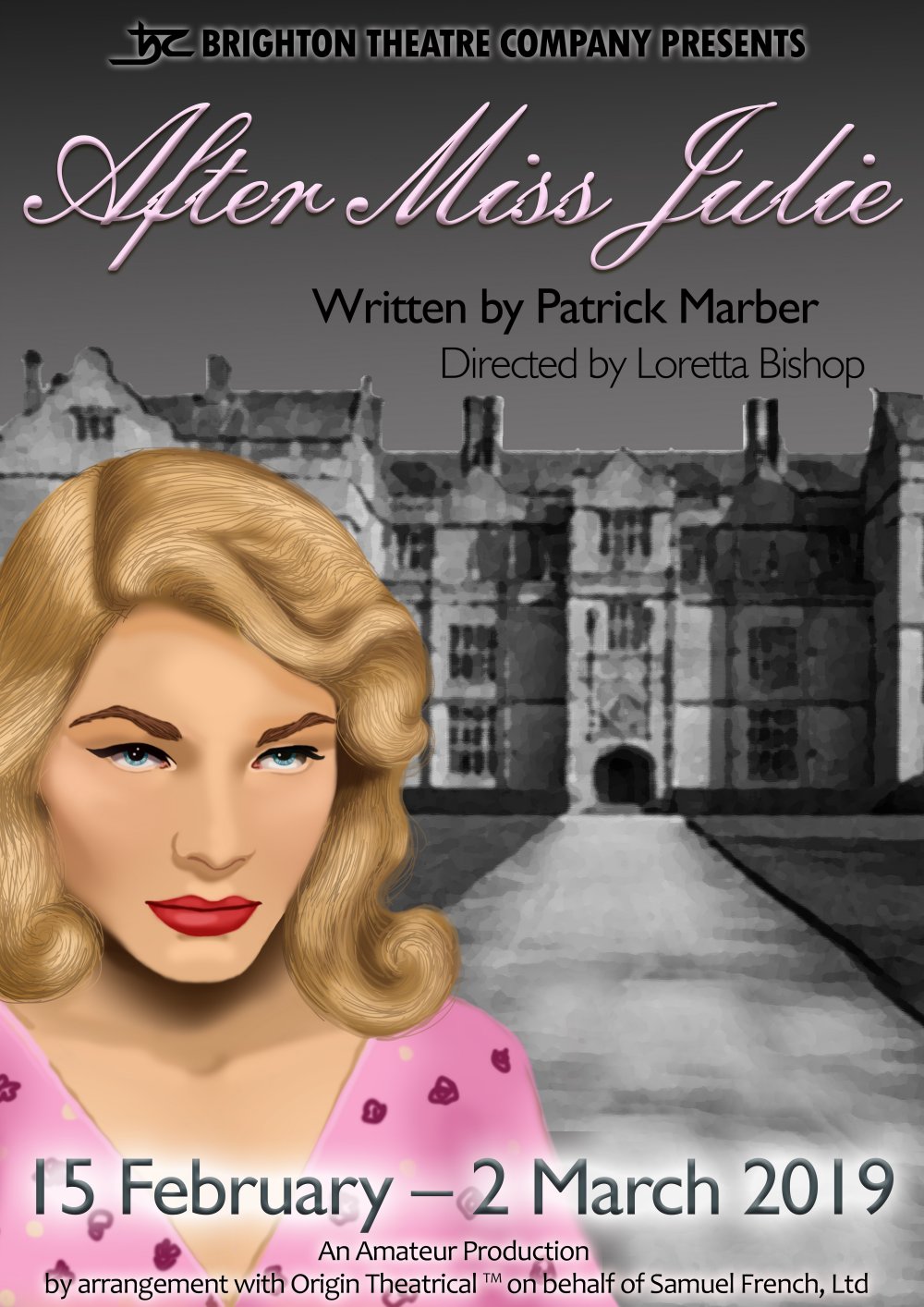 Patrick Marber’s After Miss Julie is not a
translation of Strindberg’s classic Miss Julie
but a version of it, moving the action from the original 19th-century Sweden to the England of
1945.
Marber has uprooted the drama from its Swedish midsummer night setting and relocated it in a country house outside London on the eve of Labour’s historic landslide in July 1945, thereby
repositioning the play on the brink of an era of social reform. Like the original, the play looks at sexual tension generated by social class distinction and the seemingly inevitable outcome of such dislocation. Reared by an emancipated mother and a suicidal father, Miss Julie is the victim of heredity, environment and her own anachronistic position as an outsider in the new socialist England…It is the sense of Miss Julie as a lost soul that is beautifully caught…the real virtue of Marber’s version is that it refreshes an old play dealing with psychological disintegration and the never-ending sex and class wars. 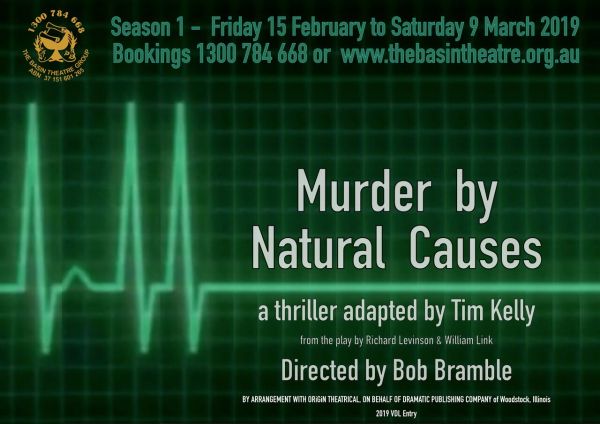 Arthur Sinclair, a world-famous mentalist, is married to a beautiful woman who is plotting his murder by natural causes! Once the scheme is set in motion, the plot begins to twist and turn.

Nothing is as it seems! The mystery builds to an exciting climax that will keep you on the edge of your seat. It will take all of your mental powers to solve this wildly clever and entertaining thriller.

Author: Adapted by Tim Kelly from the play by Richard Levinson & William Link 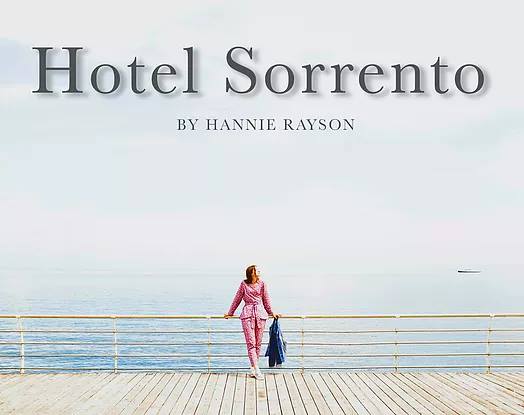 Hilary lives in seaside Sorrento with her father and sixteen-year-old son; Pippa is visiting from New York and Meg returns from England with her English husband.

Three sisters, reunited after ten years in different worlds, again feel the constraints of family life. It is Meg’s semi-autobiographical novel, recently short-listed for the Booker prize, which overshadows their homecoming. 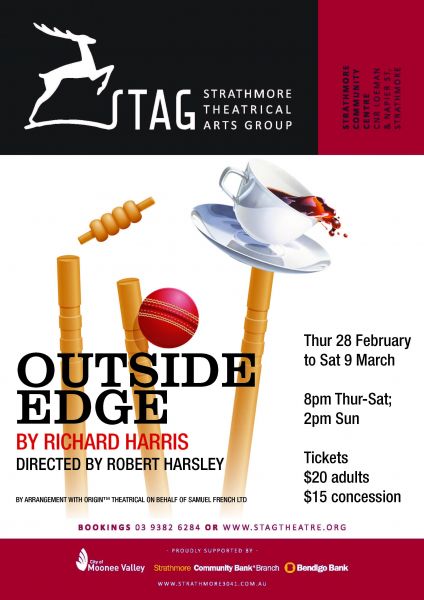 Roger is having trouble getting a cricket team together for the afternoons fixture against the British Railways Maintenance Division Reading East, but this proves to be the least of anyone’s worries. Bob is having marriage trouble as he is still doing odd jobs for his ex-wife behind his current wife Ginnie’s back. Dennis is also having marital trouble as his wife seems intent on moving house despite the fact they only moved recently. Kevin is trying to fight off his over-affectionate wife Maggie, while at the same time nurse his injured finger and Alex’s new girlfriend ends up shutting herself in the toilets having hysterics. Even Roger’s seemingly perfect marriage to Miriam hits the skids when she discovers he was playing away from home in more ways than one on a trip to Dorking last year. Just when it seems things can’t get any worse for them, it starts to rain.

Agent: BY ARRANGEMENT WITH ORIGIN TM THEATRICAL ON BEHALF OF SAMUEL FRENCH LTD

The Vicar of Dibley 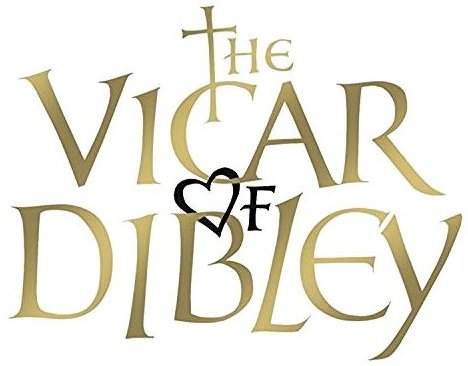 Originally screening on BBC television between 1994 and 1998, “The Vicar of Dibley” tells the tale of what happens when a female vicar is suddenly assigned to a rural parish.
Hilarity ensues when the quirky characters from the beloved TV series come to life on stage played by Arie Bos, Adrian Darakai, Cindy Hasthorpe, Michael Hogan, Amanda Mohamed, Jean Moore, Chris Pappas, Barry Paterson & Christine Skicko.

There’s only one thing harder than writing your first novel- letting him read it.

Set in present-day New York City, Seminar follows four young writers – Kate, Martin, Douglas, and Izzy – and their professor, Leonard. Each student has paid Leonard $5,000 for a ten-week writing seminar to be held in Kate’s Upper West Side apartment. As tensions arise and romance falls, they clash over their writing, their relationships, and their futures. 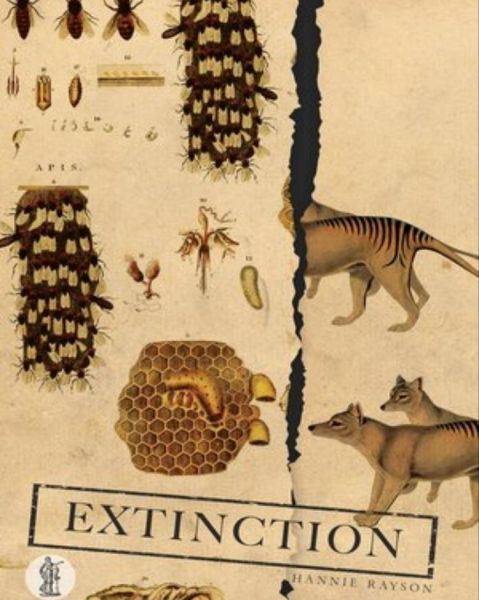 Extinction is set on the windswept coast of southern Australia, where the dense temperate rainforest sweeps down to the blue wilderness of the Great Southern Ocean.

One wild winter night, Harry Jewell is driving along the Great Ocean Road, when he hits an animal. He stops and discovers that the creature is still alive. He picks it up and drives through the storm to a wildlife shelter, where an American zoologist, Dr Piper Ross, is on duty as a volunteer. Harry Jewell recognizes that the animal is a tiger quoll, once common in these parts, but now on the verge of extinction. The quoll dies, but the two of them are bonded by their attempt to save its life.

A week after the quoll incident, Harry Jewell shows up at the CAPE Institute, where he meets with the director, Heather Dixon-Brown. He slaps two million dollars on the table and says that he wants to fund a research project to save the tiger quoll. However, there is a complication. Harry is the Managing Director of Powerhouse Mining. He has a license to explore the Otways for brown coal.

Meanwhile Heather Dixon-Brown’s brother, Andy is facing his own crisis of mortality. Getting into bed with Big Coal and letting Powerhouse mine the forest, will happen over his dead body.

This is a play about passion, ethics and what it means to live with the shadow of death (our own and other species). Does it matter if the tiger quoll’s days are numbered? Perhaps extinction is just part of the cycle of life or is human intervention necessary? No one in this play is wicked. No one is entirely virtuous. What unites them all is the one urgent question, in the age of global warming, how are we to live?

Skin Of Our Teeth Productions 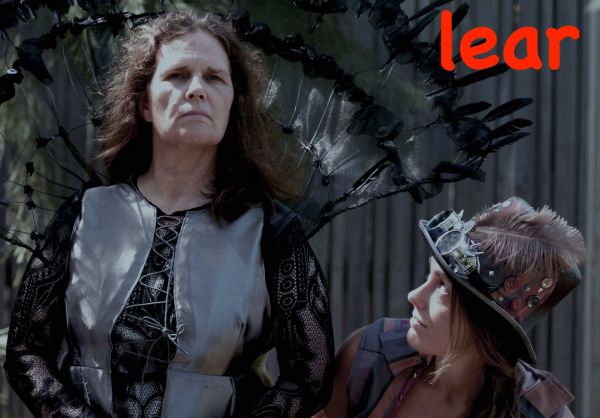 award-winning Skin Of Our teeth Productions brings you Shakespeare’s greatest tale of love, revenge, ambition and family. An all-female cast of 15 reinvents this poignant tragedy at the region’s most notorious venue – the old Geelong Gaol. Join us for this theatrical reimagining of one of the world’s most remarkable stories. 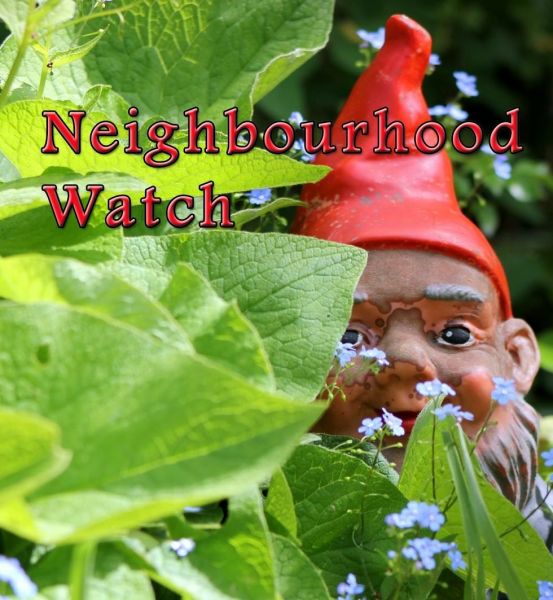 Neighbourhood Watch By Alan Ayckbourn Directed by Stephen Barber Brother and sister Martin and Hilda Massie live together, leading a quiet, Christian existence in the confines of the Bluebell Hill Development. Just as they are preparing for a housewarming gathering, their peace is shattered by a young trespasser in their garden. The Massies’ neighbours congregate in their living room and together they agree to form a neighbourhood watch group to safeguard against further incidents. But after Monty, the garden gnome, is thrown through the window, matters swiftly escalate. What begins as a well-intentioned scheme for a safer community ends in violence and acrimony